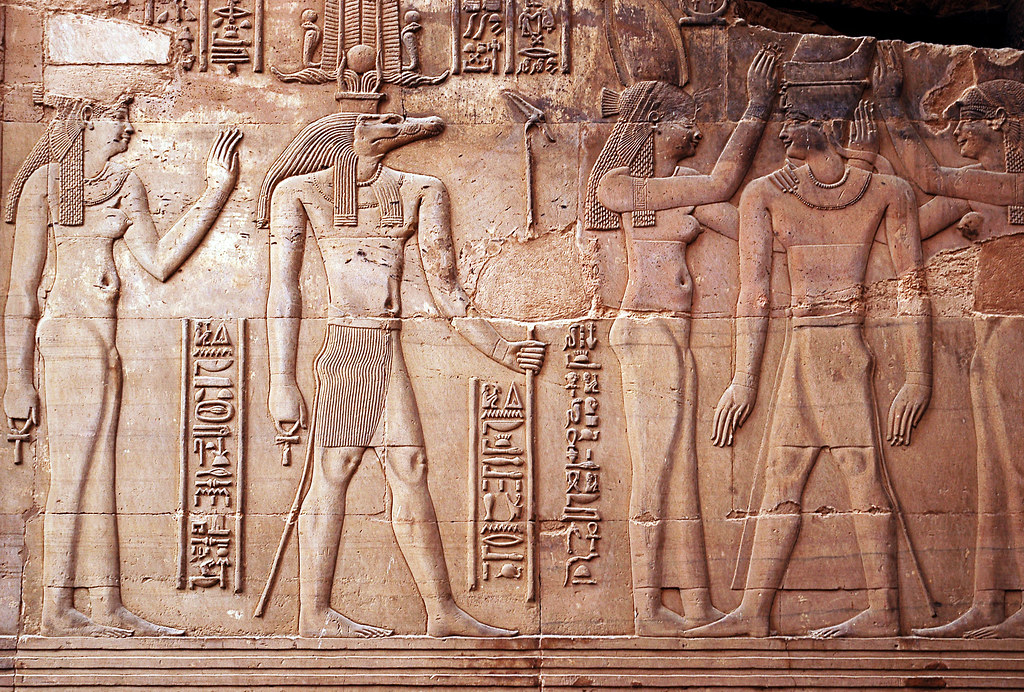 The ancient Egyptian Gods and Goddesses represented aspects of the Egyptians’ natural and supernatural surroundings. The ancient Egyptians believed strongly in their gods and goddesses and did not want to anger them. Egypt is one of the world’s earliest urban and literate societies; thus, it is considered as one of the most ancient civilizations on … Read more